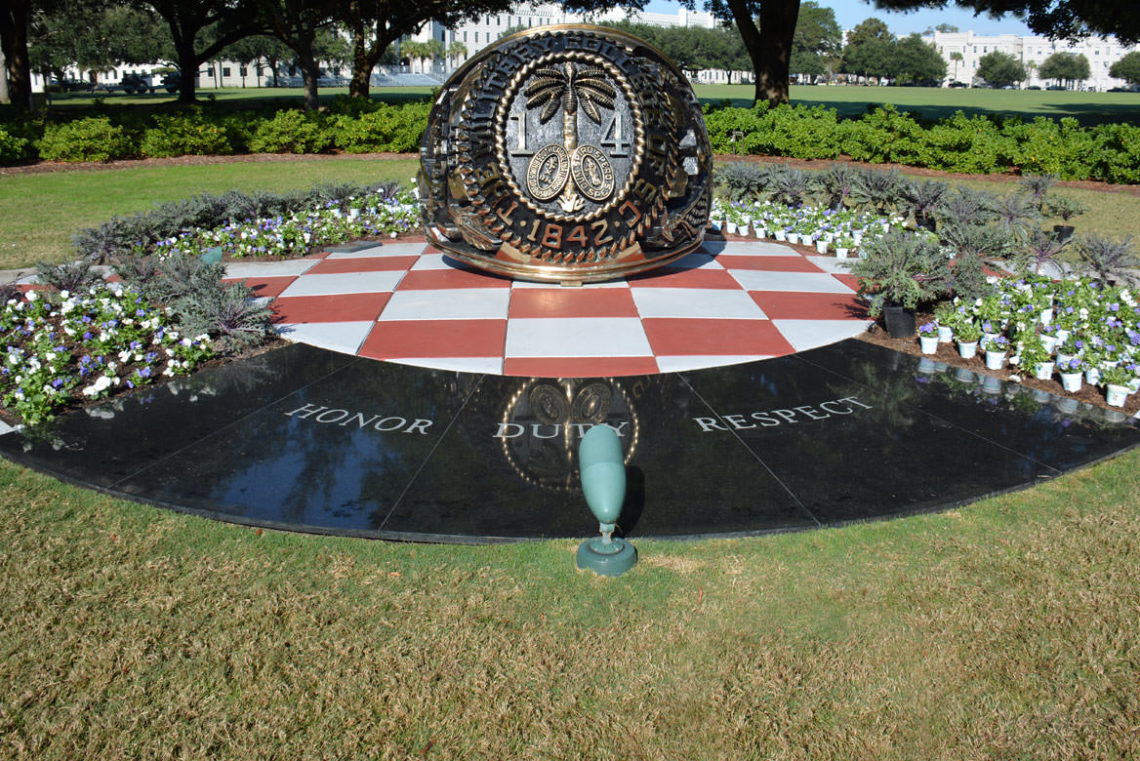 Like many of Charleston's institutions, The Citadel is an impressive nationally recognized landmark that both serves an instrumental community function, while boasting a long and fascinating history. This South Carolina military college, one of the six Senior Military Colleges in America, churns out hundreds of military leaders every year, a tradition that has been faithfully adhered to since the college was founded in 1842.

A visitor doesn't necessarily have to be a new student or cadet to enjoy the campus either. The site can be readily enjoyed with a stroll through neighboring Hampton Park, a high-energy football game at the Johnson Hagood Stadium, or just a quick tour of the campus itself. With statuesque buildings and regular Friday Parades, a look at the Citadel is sure to be an impressively and all-American excursion during any historical Charleston tour.

The site of The Citadel was originally a military arsenal that was constructed on the current Marion Square to house both arms and ammunition. Fort Moultrie soldiers first manned the station, and were replaced by the state militia by 1832. With the Revolutionary War and the War of 1812 not too far from memory, there were a number of well-stocked arsenals located throughout the state, which would later be consolidated and moved to Charleston or Columbia by the early 1840s. In addition, the governor at the time, Governor John Richardson, eventually proposed converting both of these major arsenals into military academies, with cadets who could efficiently guard the stockpiles of weapons, but also be molded into the military's future leaders.

The two schools were officially established in 1842, and on March 20th 1843, The Citadel welcomed its first class of 20 cadets. (This date is celebrated at the campus still today, and is now at the college as "Corps Day.")

Initially, the two schools in Charleston and Columbia were operated as separate institutions, but in 1845, the Columbia military academy, the "Arsenal Academy," became an auxiliary to the Citadel Academy, with students transferring to The Citadel after completing their first year of study. Both schools would remain open for the next 20 years or so, until the Civil War when the Arsenal was burned to the ground by Union troops. It was never rebuilt, and The Citadel stood alone as South Carolina's main military academy.

The Citadel was also heavily involved in the Civil War, with cadets manning guns at The Battery along Charleston Harbor during the first firing on Fort Sumter in April of 1861. In fact, on the other side of the conflict, many historians believe that the first shot of the bombardment was fired by a Citadel alumni - Second Lieutenant Henry S. Farley, of the Class of 1860.

The Corps of the Cadets were also officially made a part of the Confederate military in 1861, garnering the new title of the Battalion of State Cadets. The college continued to function throughout the Civil War, but classes were sporadic due to the cadets continually being called off to military service in some region of the South.

The school only stopped operation and Confederate cadet missions in 1865, when Charleston was invaded by the Union Troops, and northern forces occupied the site. Even though the war itself ended just months later, the Citadel remained closed for decades, until a South Carolina Governor Johnson Hagood, a Citadel 1847 graduate, successfully lobbied for and passed an act to reopen the college in the early 1880s. In 1882, the Citadel started a new school year with 185 new cadets in attendance.

Because of its heavy involvement in the Civil War, The Citadel is one of only 7 American colleges to have received a streamer for wartime service. In all, 43 graduates and 200 former Citadel cadets were killed in action during the long war years.

In the 150 years or so since, The Citadel has made significant strides in both the education and diversity fronts. In 1916, only 3 majors were offered to new cadets, however today the Citadel offers Bachelor's degrees in 19 major programs in addition to 36 minors. There are also 16 Master degree programs, 2 educational specialist courses, and even evening courses which are open to civilians who want to pursue a Bachelor's Degree. (With the exception of the evening program students, all full-time undergraduates are required to be cadets and participate in ROTC, and the Citadel is one of only two schools in the country which has this requirement.)

In 1995, The Citadel made national headlines when a prospective cadet, Shannon Faulkner, won a legal battle to attend the school, making The Citadel, for the first time in its 150 year history, officially co-ed. While Faulker did not end up staying at the college, hundreds of women since have both been admitted, and have graduated and moved on to officer ranks in the US Military.

Today, The Citadel has 2,250 students in its Corps of Cadets, and is well known as one of South Carolina's top colleges - military or otherwise. Prospective students are encouraged to tour the campus to get an up-close look at everyday military life, and Charleston visitors are welcome to tour the campus as well, especially for the Friday Parades which are a spectacular display of American military precision and pride. A complete list of upcoming public and student events, including the regular parades, can be found online at http://www.citadel.edu/root/parade-schedule.

The Citadel is a famed institution that is recognized around the globe as one of the world's leading military academies, and Charleston visitors have a unique opportunity to view this landmark in person. Continually churning out top-rated officers for the US Military, The Citadel continues to be a Charleston legacy that South Carolina locals can be proud of. Plan a tour, or just admire the main buildings in the background, and see why this 150+ year old college continues to inspire cadets and everyday visitors alike. 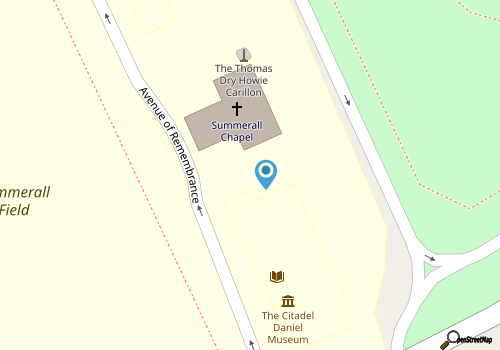 The best view of the sunset! Duration 2.5 Hours  About A scenic sunset on the Charleston Harbor is the perfect way to cap the night off. Choose...

Come sail the waters with Captain Mike! Duration 2-1/2 to 3 hours What to Bring - Guest can bring their own brews, sunglasses, sunscreen, hats...