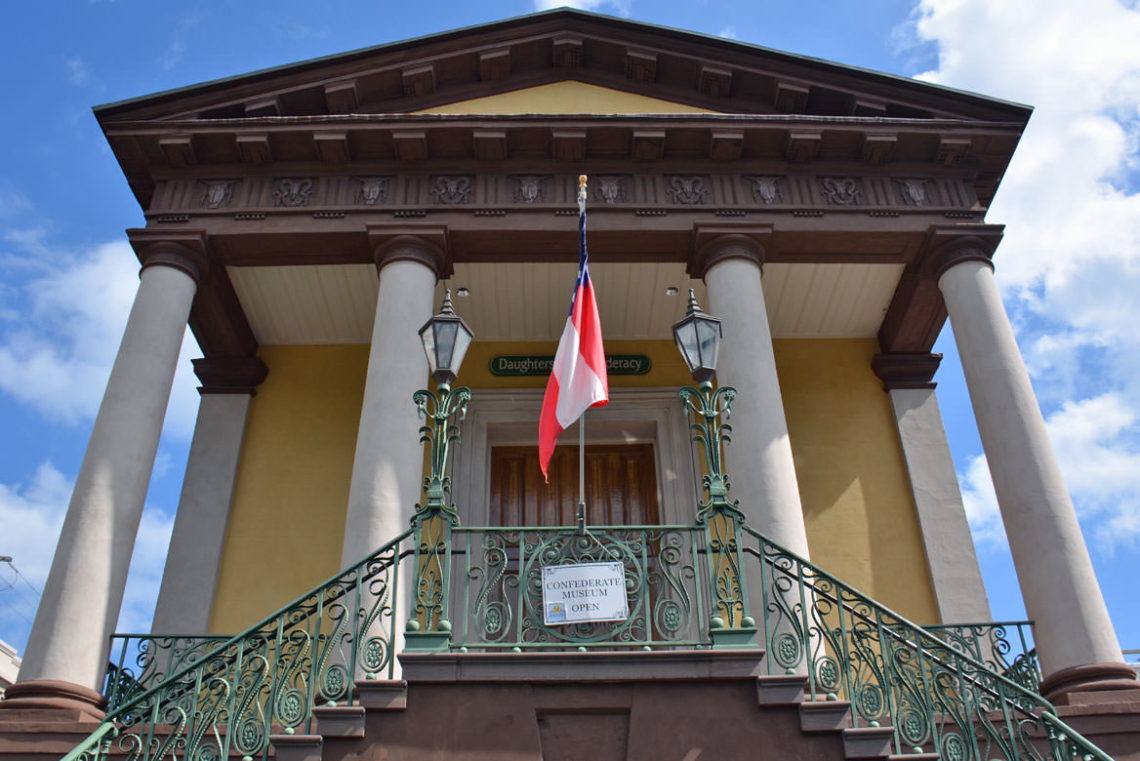 English and French Huguenot settlers and their African slaves built indigo, rice, and cotton plantations along the area's rivers and on its sea islands, while merchants of many nationalities made Charleston one of the busiest ports on the Atlantic. During the Revolutionary War the American forces defeated the attacking British fleet at Charleston in June 1776; a palmetto log fort (later named Fort Moultrie) on Sullivans Island withstood the British cannon balls, and the palmetto tree was subsequently given a prominent place on the South Carolina flag. At another Charleston fort, Fort Sumter, federal troops were fired on by Confederate forces in April 1861, signalling the start of the Civil War.

In 1785, the new state Legislature of South Carolina issued the "County Court Act" and established thirty-three "new counties" within the existing seven "overarching Districts." These "new counties" in the backcountry and upcountry did fairly well since many of the new inhabitants were from North Carolina, which had a very strong county system already in place and the new citizens of the upstate counties in South Carolina took advantage of their experience and knowledge. However, the Lowcountry citizens were not used to having another "layer" of bureaucracy added to their daily burdens and they seemed to be quite comfortable with the District Court system as established in 1768 as well as the Parish system in place since 1706.

Therefore, the "new counties" in the lowcountry Districts of Beaufort, Charleston, and Georgetown did not take root - there are several reasons that they did not survive. The state did not take immediate steps to commence building any new county courthouses or appoint local citizens to serve as justices or commissioners. And, the locals never took any initiative on their own to press for this new "county system" themselves. Therefore, all of the "new counties" that were created by the 1785 County Court Act in the Lowcountry were abolished in 1791, and the "old Districts" of Beaufort, Charleston, and Georgetown continued to be the governmental seats until 1800, when, finally, the old seven "overarching Districts" were abolished in favor of "new districts" - equivalent to "counties" nowadays - which continued until the new state Constitution after the US Civil War in 1868 adopted the term "county" instead of "district." 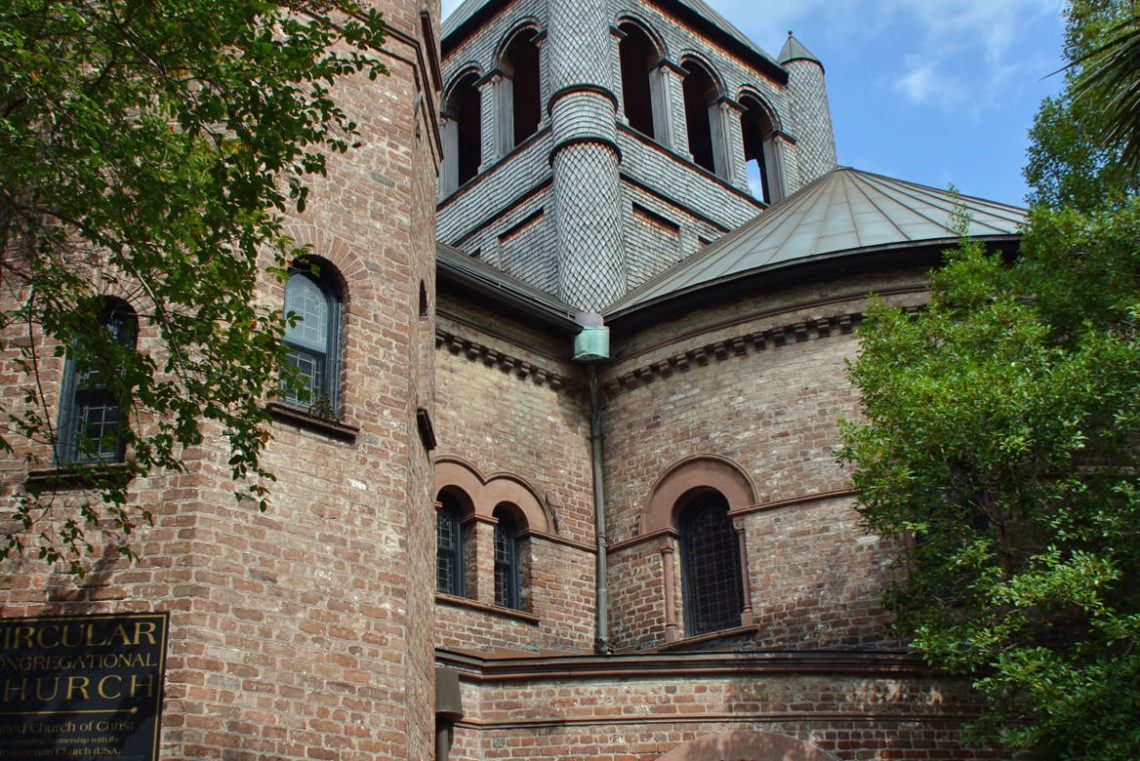 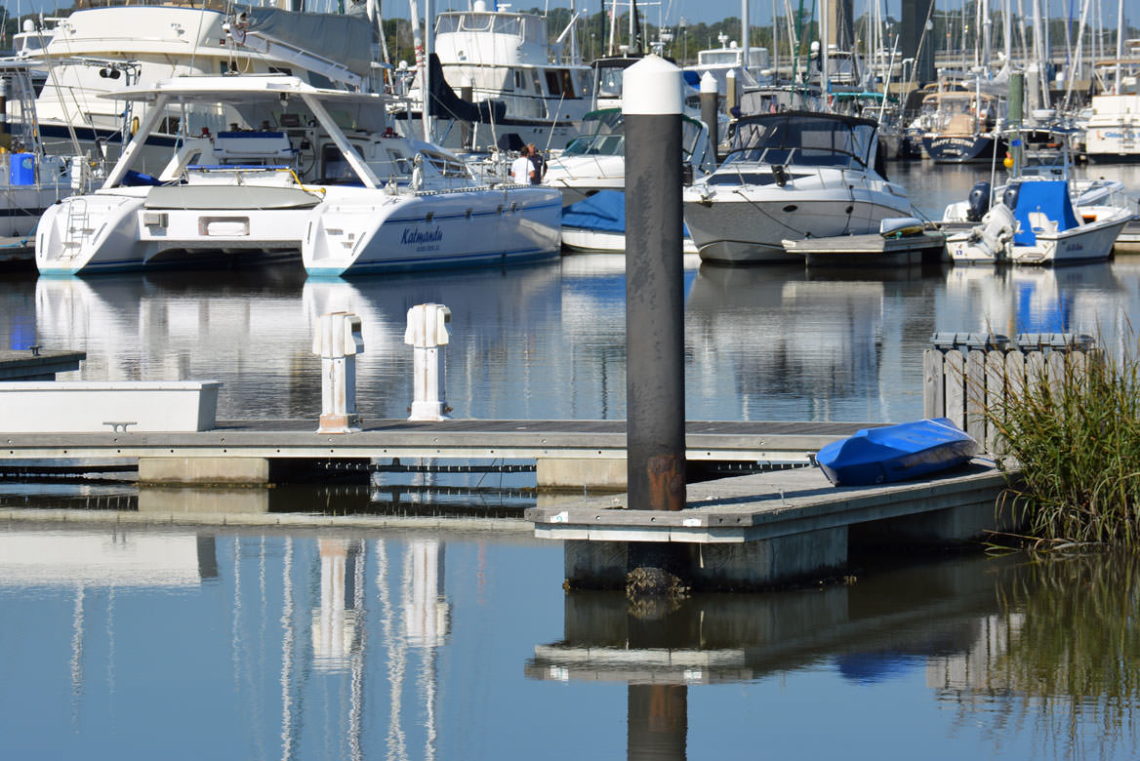 The Charleston City Marina is often deemed the "Mega Marina," as it is easily one of the largest marinas in the southeastern United States. Conveniently located at mile marker 469.5 along the Intracoastal Waterway (ICW), and just a stone's throw away from the historic downtown, the marina is one of the most visited spots and temporary homes for mariners from all across the country. Accommodating for both travelers by land and by sea, with a host of amenities and incredible views of the harbor and the Ashley River, the expansively grand marina is sure to make any visitor yearn for an evening or afternoon on the water, and an adventure on the high seas.